The following conservation groups will recieve a portion of all profits each month to aid in their ability to preserve our planet for years to come. These donations will be made by Birds of ParaDice, however if you wish to make additional donations please do!

Liberty Wildlife is committed to nurturing the nature of Arizona by providing quality wildlife rehabilitation, environmental education, and conservation services for the community. 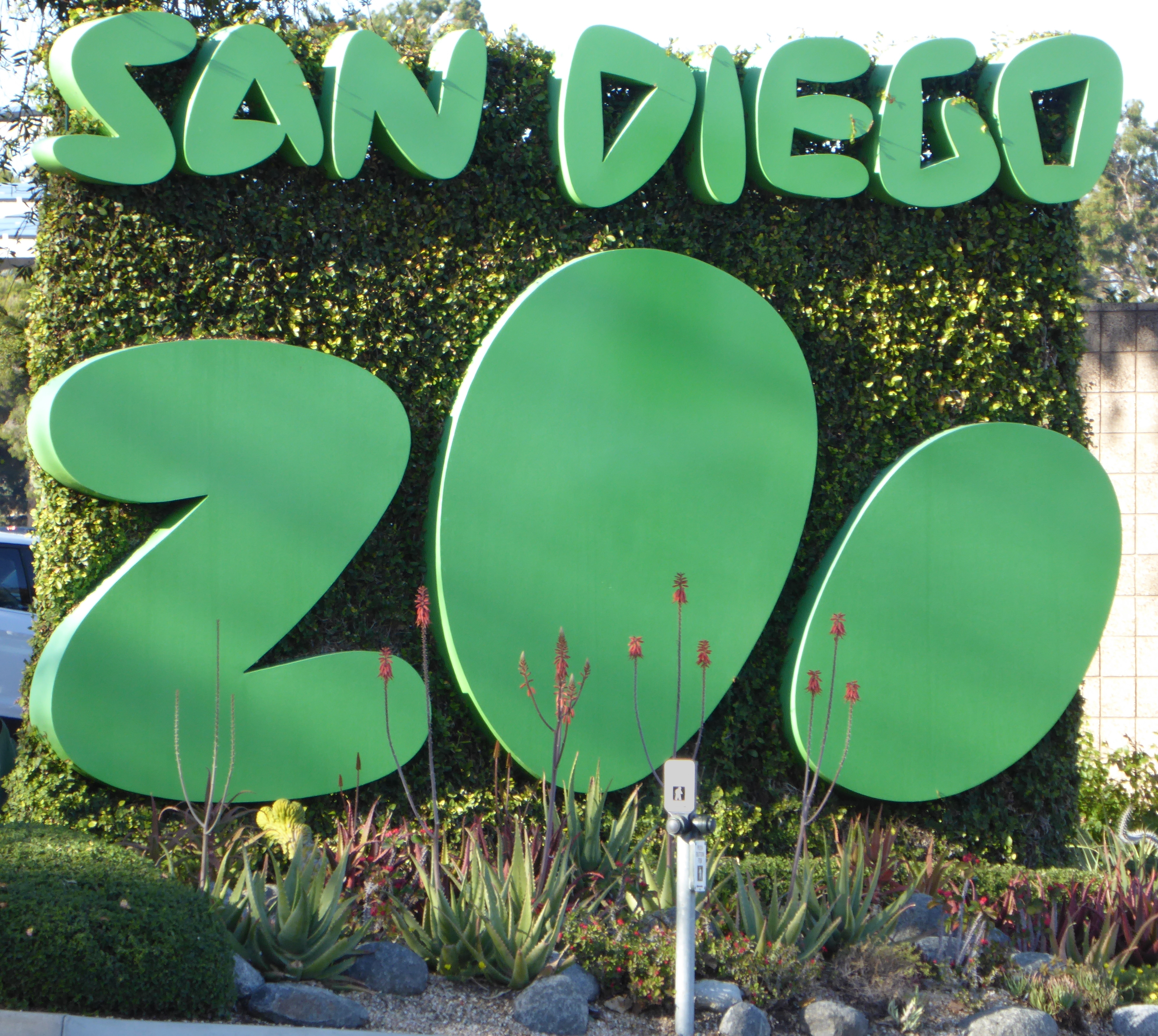 In 1916, Dr. Harry Wegeforth was driving down Park Boulevard when he heard the roar of a lonely lion. Along with bears, monkeys, and other animals, the lion had been part of an exhibit at the Panama-California Exposition earlier that year. But when the exposition closed, the animals were left behind with a few caretakers, and an uncertain future.

Dr. Harry was inspired to rescue those abandoned animals and give them a home where they could be properly cared for. Soon after hearing that fateful roar, he founded the San Diego Zoo

We strive to develop proactive, science-based approaches for sustaining a healthier world. By improving knowledge, understanding, and capacity at the interface of wildlife health, domestic animal health, and human health and livelihoods, environmental stewardship can be enhanced today, and for tomorrow. 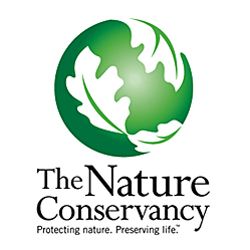 The planet is at a crossroads. The actions we take together right now are important to protecting the natural world we rely on today—and for setting us on the path to a more hopeful, sustainable future. The Nature Conservancy is taking on the planet’s biggest, most important challenges by focusing on priorities that science shows are the most urgent and where our innovation and expertise can be game changers.

Shop with us to support wildlife

Portions of our dice purchases go to funding these amazing places. Shopping with us not only gives you amazing dice, but give these charities the funding they need to survive.

Currently all products are on pre-order and will be shipped once product has been delivered from production. Dismiss